Who are we? We are Pasos Pardubice!

We are softball & baseball club Pasos Pardubice. You can find us in Pardubice, Czech Republic.

The softball and baseball club Pasos Pardubice was founded in 1984 as VŠCHT Pardubice. The club joined Czech Second Softball League (fastpitch) in 2007 and won 2011 and 2017. In 2018 Men’s team Pasos Pardubice will play Czech Softbal League – Extraliga.

The club joins following competitions in 2018: 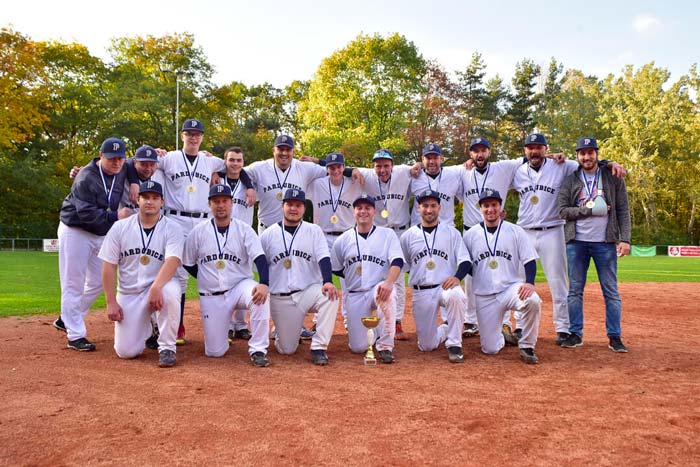 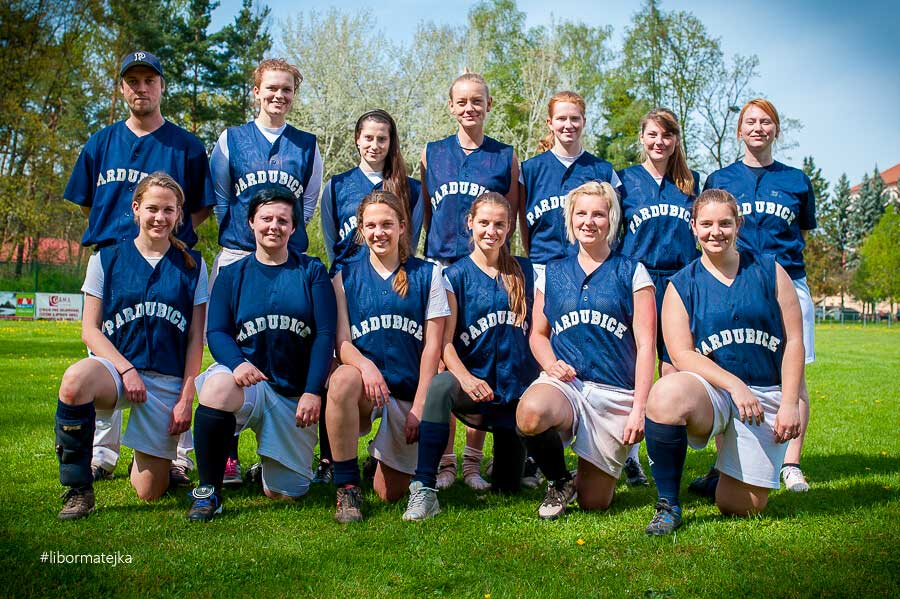 Mole Arena (Krtkova Arena in czech) is home field of Pasos Pardubice. The field was under reconstruction 2010 and 2011 and 2016. Playing field was moved to comply standards of fastpitch and mostly standards of slowpitch. There are also dedans, dugouts, dressing rooms, rest rooms and snack bar built.

Mole arena provides refreshment, place for kids to play and place to take care of babies. 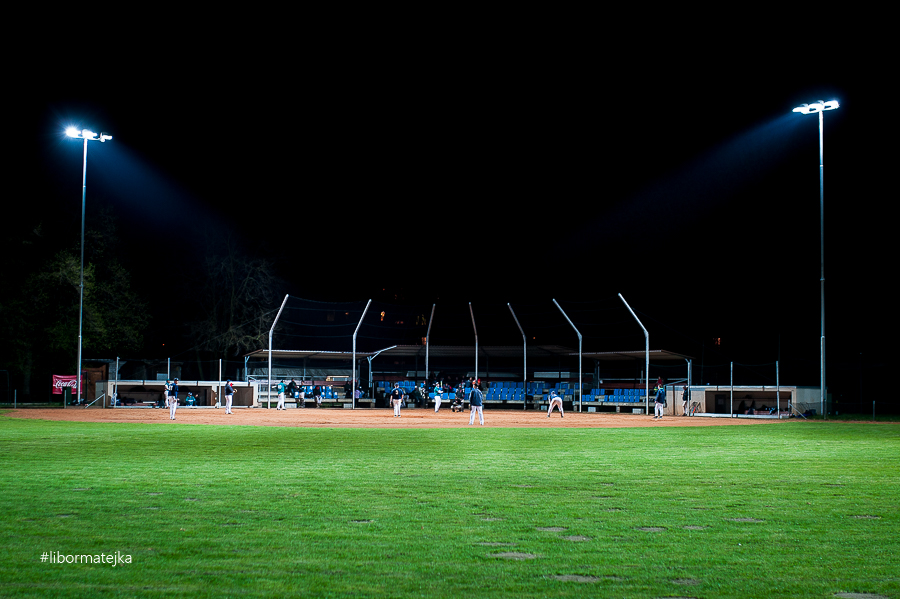 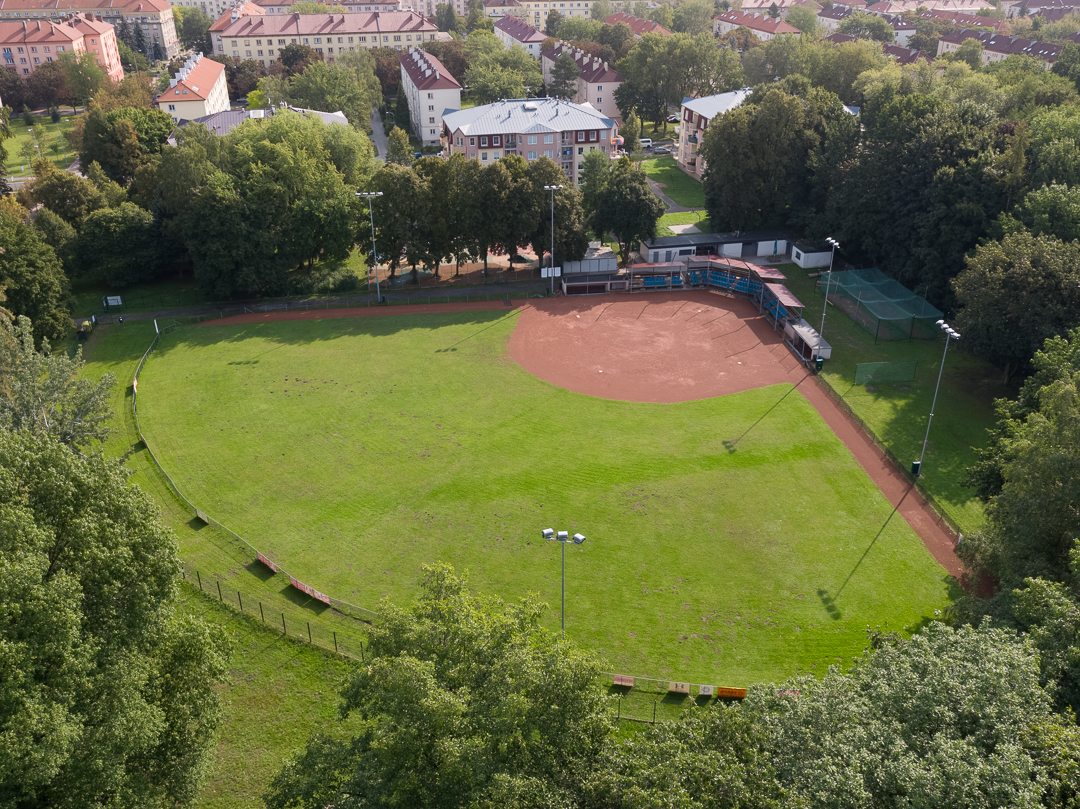 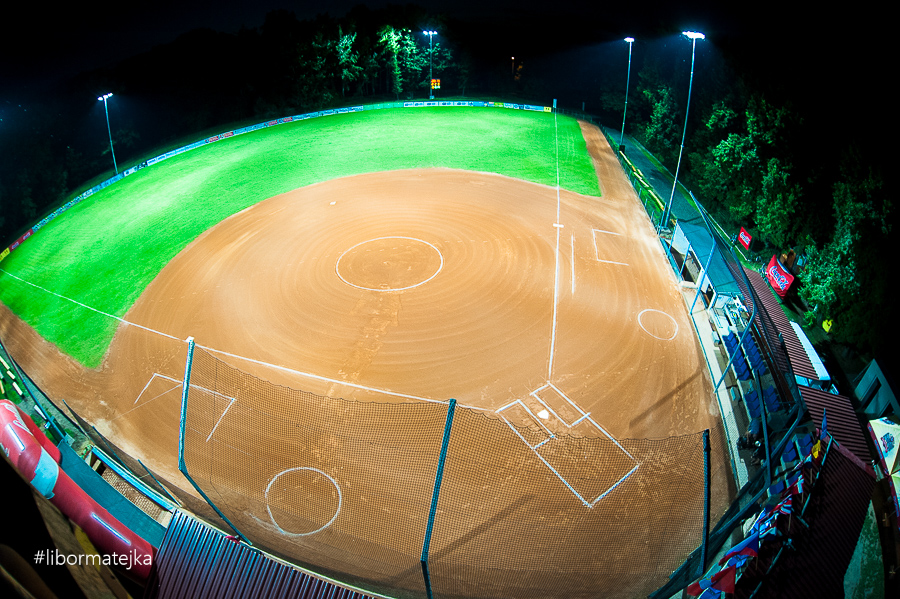 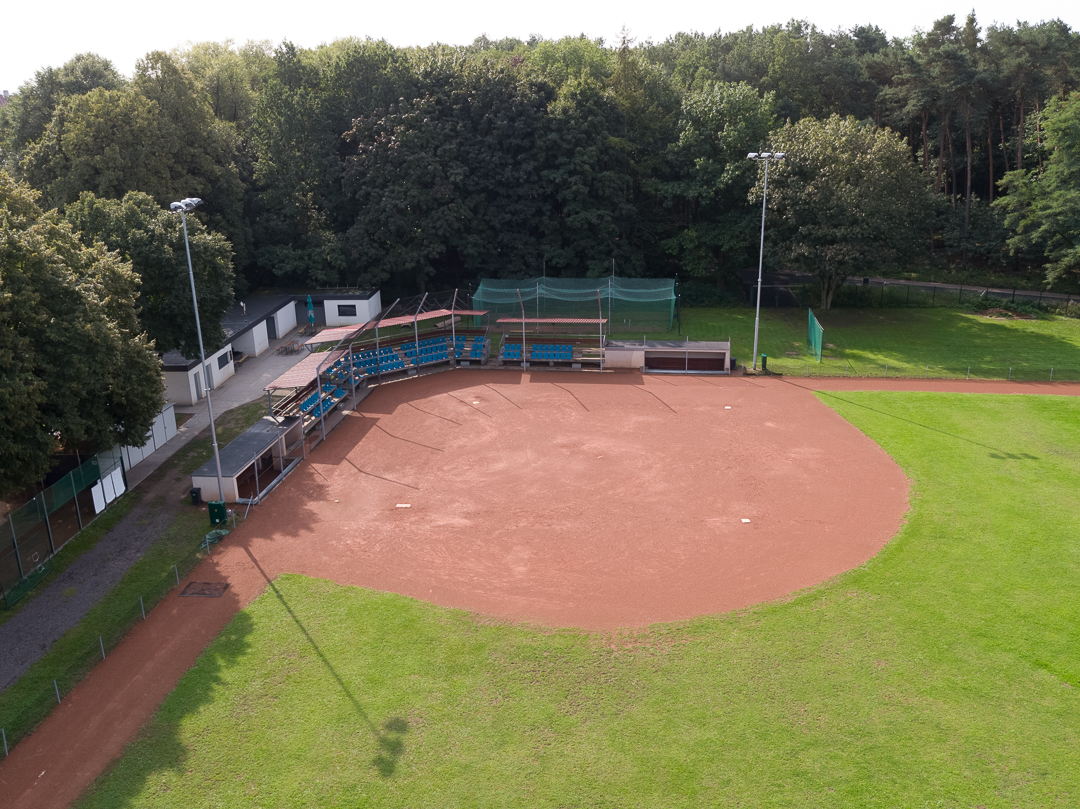 More photos of Mole arena you can find in photogallery.